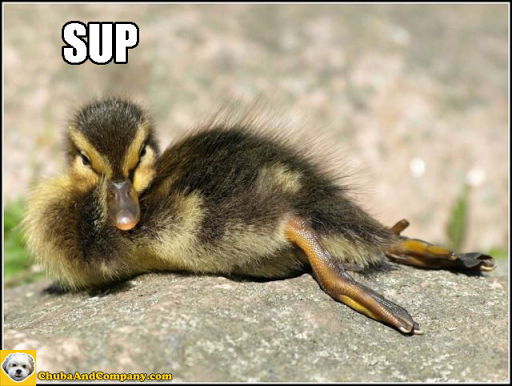 It occurred to me that one of the stated purposes of this blog is Duck Appreciation, and that has been painfully absent up to this point. So the following will be some beautiful pictures of ducks that I have just now Googled.

Before that, a quick moving update! I got the absolute last of our stuff out of the house today and we are officially finally fully out. And the fact that I literally showed up to make the final dump run/pick-up of the big items that wouldn't fit in the other loads about 10 minutes before the owners showed up to fix some stuff was only slightly awkward since we were supposed to be out Wednesday... But it's done! Now we just get to... sort... and unpack... *cries* 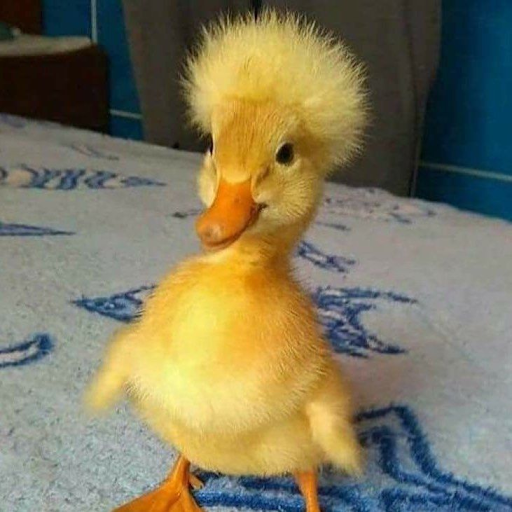 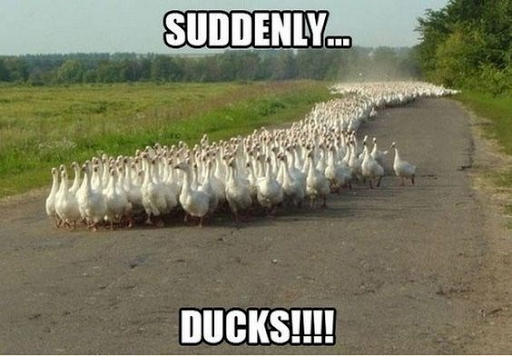 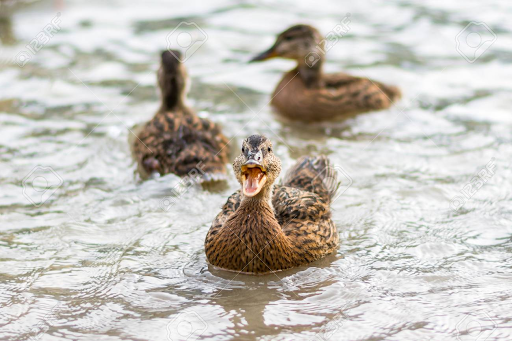 "NED! Stop trying to pick a fight with the geese!" 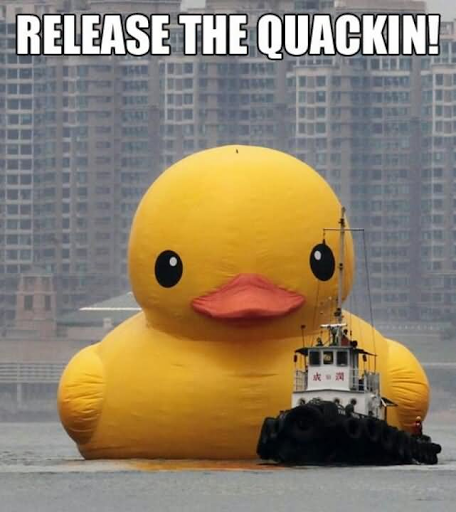 I hope you have enjoyed my duck appreciation. I still hold out hope that someday, I will fulfill my dream of owning a duck named Ned. Until that time, I shall satisfy myself with duck memes.