This weekend has been one of those times when I've been going constantly for most of the last three days. When I finally sat down at my computer, it took me about an hour of staring at the screen zoning and thinking "there was a reason I opened up my computer..." Then I remembered, oh yeah! Holidailies!

So if this post is short and/or unintelligible, that's my excuse. Since I left for work on Friday there has been about 3 hours total in which I was at home and not sleeping or getting ready to go somewhere else. Which has, in fairness, led to a fun weekend. Just not one in which I think about going to work (or anywhere) tomorrow and cheer. I'll leave the cheering for tomorrow after I've had a full night's sleep.

It was actually a fun weekend though. Friday night was the reunion of the core members of my writing group, after taking most of November off because of a combination of NaNo and lives exploding with busyness. After almost a month there was a lot of, "guys, I don't think you know how much I missed you!" going around. It was great. And because we talk a lot when we don't have a month of life to catch up on, we were there pretty late.

Which of course made my 7 AM alarm so that I could get stuff accomplished on Saturday especially welcome. My face looked something like this:

But I did get up, eventually, stumbling out of the door to do laundry and ignoring the "why are you wearing shorts" look from my neighbors. The answer obviously being, "what else do you wear when you need to wash all forms of pants, pajama and otherwise, that you own?"

Part of the reason that I had to wake up so early was because I had agreed to head down to where I used to live and hang out with the two 7 year old twin girls who made up the only bright spot in my life for about 9 months. We went to a park. There were squirrels, wetlands, and some pretty cool fitness equipment around. This was a brand new park that just opened up a month or so ago. I was impressed. It's always great to hang out with these girls. The conversations alone make it worth it. For instance, the boardwalk that ran through some of the wetlands inspired a wetlands dance made up by one of the girls, which mostly consisted of her jumping around singing, "wetlands wetlands wetlands... WETLANDS!" Like you do.

After I got home I went into party prep mode, for a Christmas party I was invited to Saturday night. It was a Gatsby themed party, which was a little interesting to prepare for since I'm not the best at pulling theme outfits out of my proverbial hat. Thankfully, I owned a dress from one of the Jessup formals that was close to perfect, so I went with that. Also, I became very thankful that the people hosting had just replaced the carpet and didn't want people wearing shoes. Why, you ask? Well, because I accidentally left my two pairs of nice dress shoes (the ones that I can stand wearing for more than 5 minutes) in my car in Newark, and I couldn't find my backup nice shoes (not that I'd want to wear them anyways). So I was in my super classy Sanuk sandals which are on the edge of "not suitable for polite company" from daily use. Yeah, very glad that I had an excuse to go barefoot.

The party was really fun though. Lots of champagne. I got to taste a lot of different types. It was nice. I've decided that champagne is definitely on my list of really tasty drinks that I should buy every once in awhile. Maybe next year for NaNo I'll buy celebratory champagne for winning, instead of Martinelli's. Also, there were some friends I hadn't seen for awhile at the party, so that was nice. However, it was a "real adult party" or something like that, so I didn't get home until midnight.

Which made waking up for church this morning really special. I was in with the kids because the Children's pastor is out of town, and she needed people to cover. I usually do the much smaller Saturday night services, so it was very interesting to wrangle the bigger class and also not have the backup of "she's the boss, so you have to listen to her" on my side. But it was a good group of kids. And I found that when I have the microphone and I put on my teacher "you better listen if you know what's good for you" voice, it helps. And also, Jesus loves you.

Just in case that wasn't enough, I came home from church and my aunt and I made cookies and ran off to the Sac NaNo Thank God It's Over! Party!!! For an introvert, I went to a lot of parties this weekend. It was really fun though. I love my NaNo community. Every year I pick up a couple more that I keep in contact with throughout the year, which is always nice. Also, desserts, a spattering of haiku and limericks that were our plot summaries, and lots of cat jokes. What else could you ask for, really?

Now I'm planning on turning on Netflix or possibly a video game and checking out for the rest of the night. Myself needs some time to get over being around people all weekend. I'm pretty sure there will be ice cream involved.

To end, some pictures from our walk yesterday. 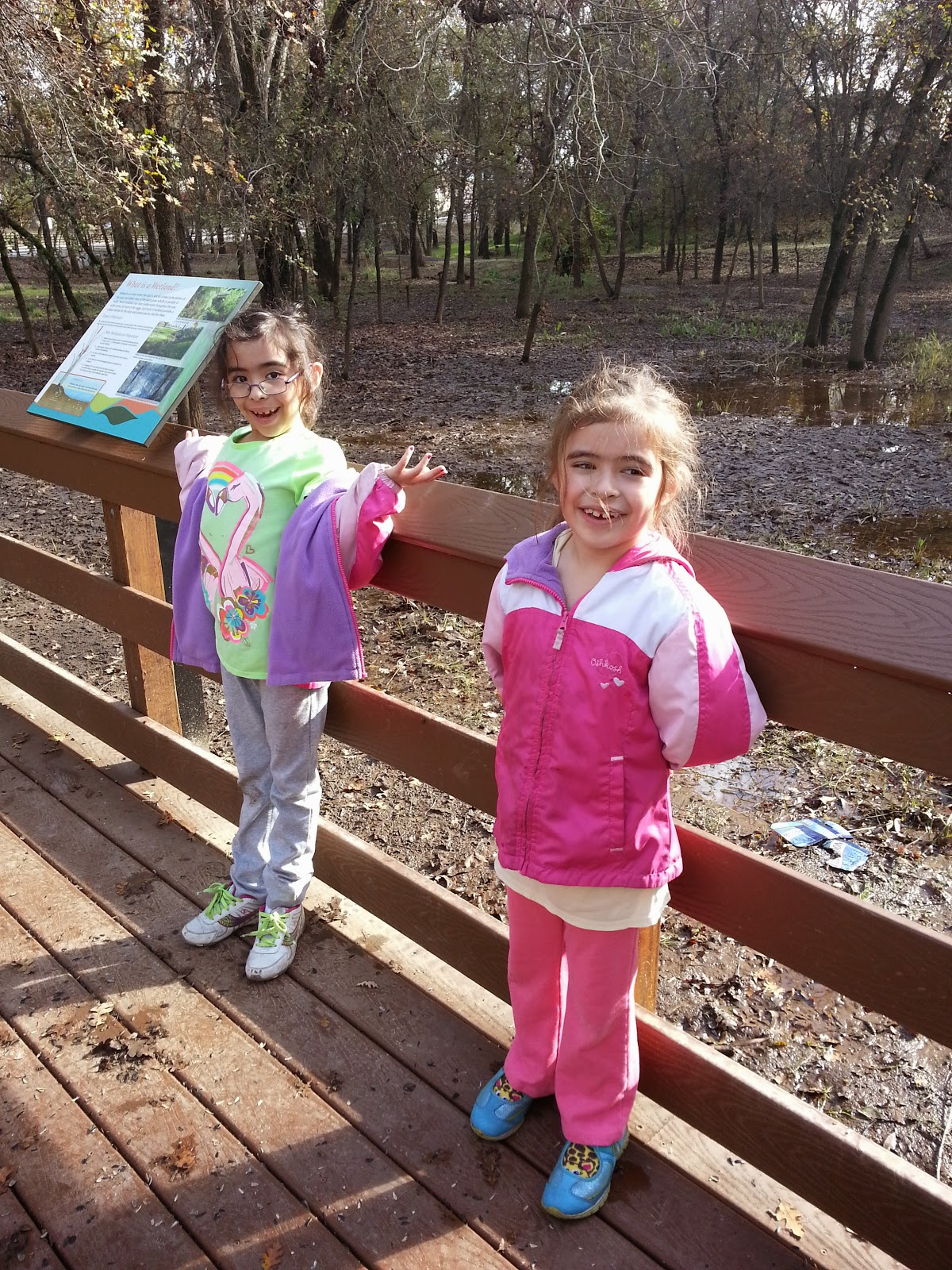 Part of the wetland dance. 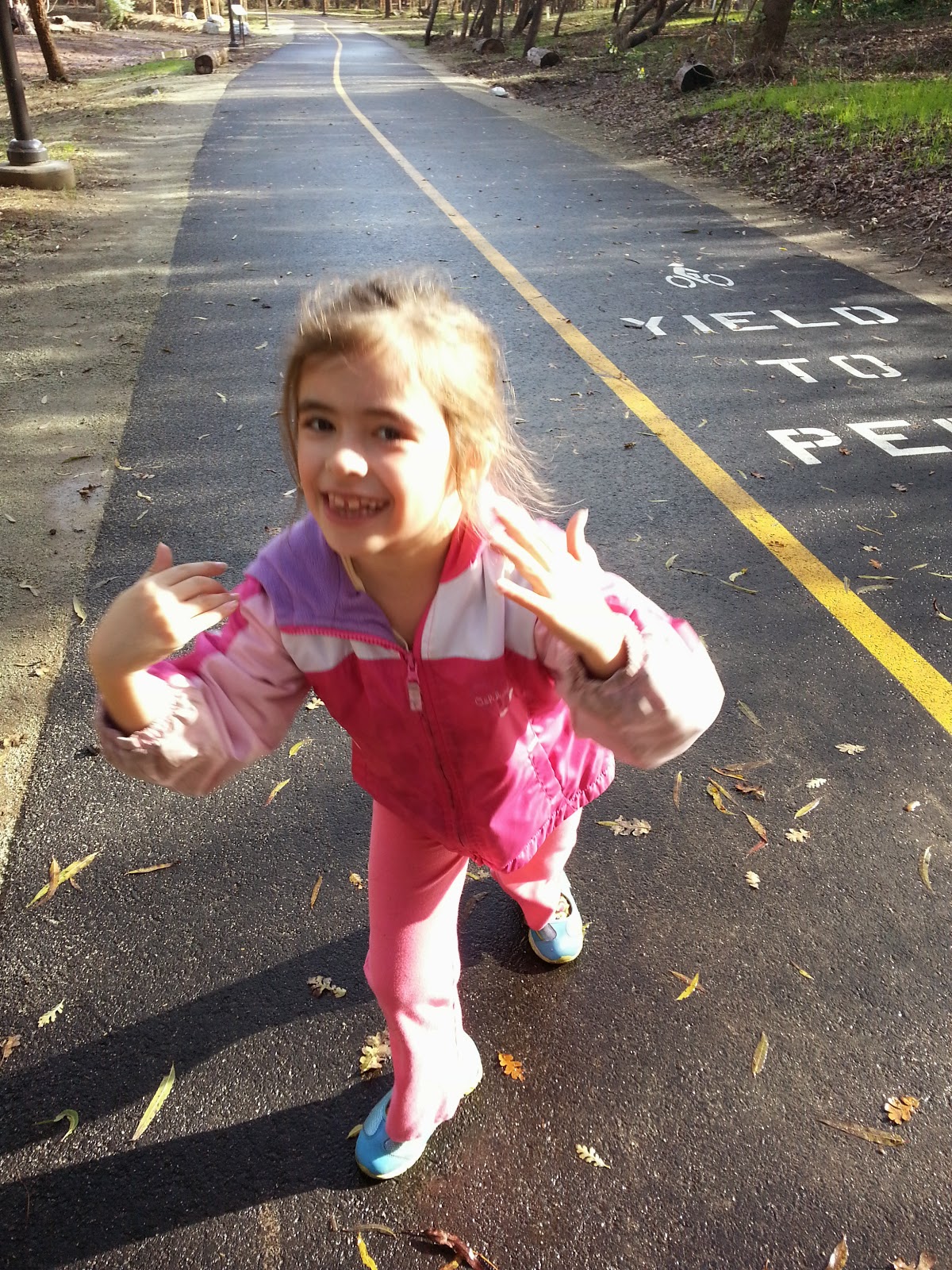 I was tasked with taking pictures of the nature. This is the top of an acorn. 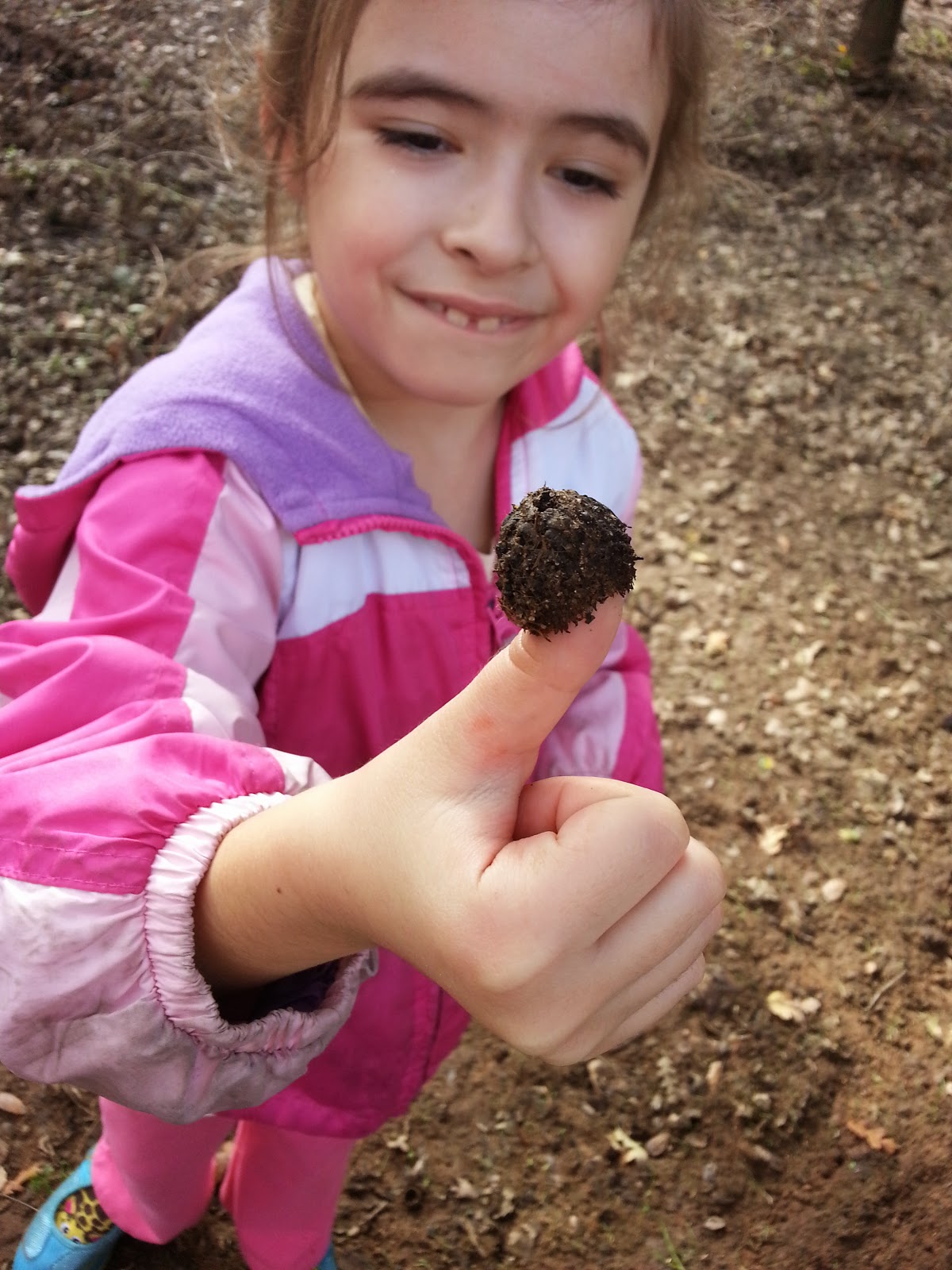 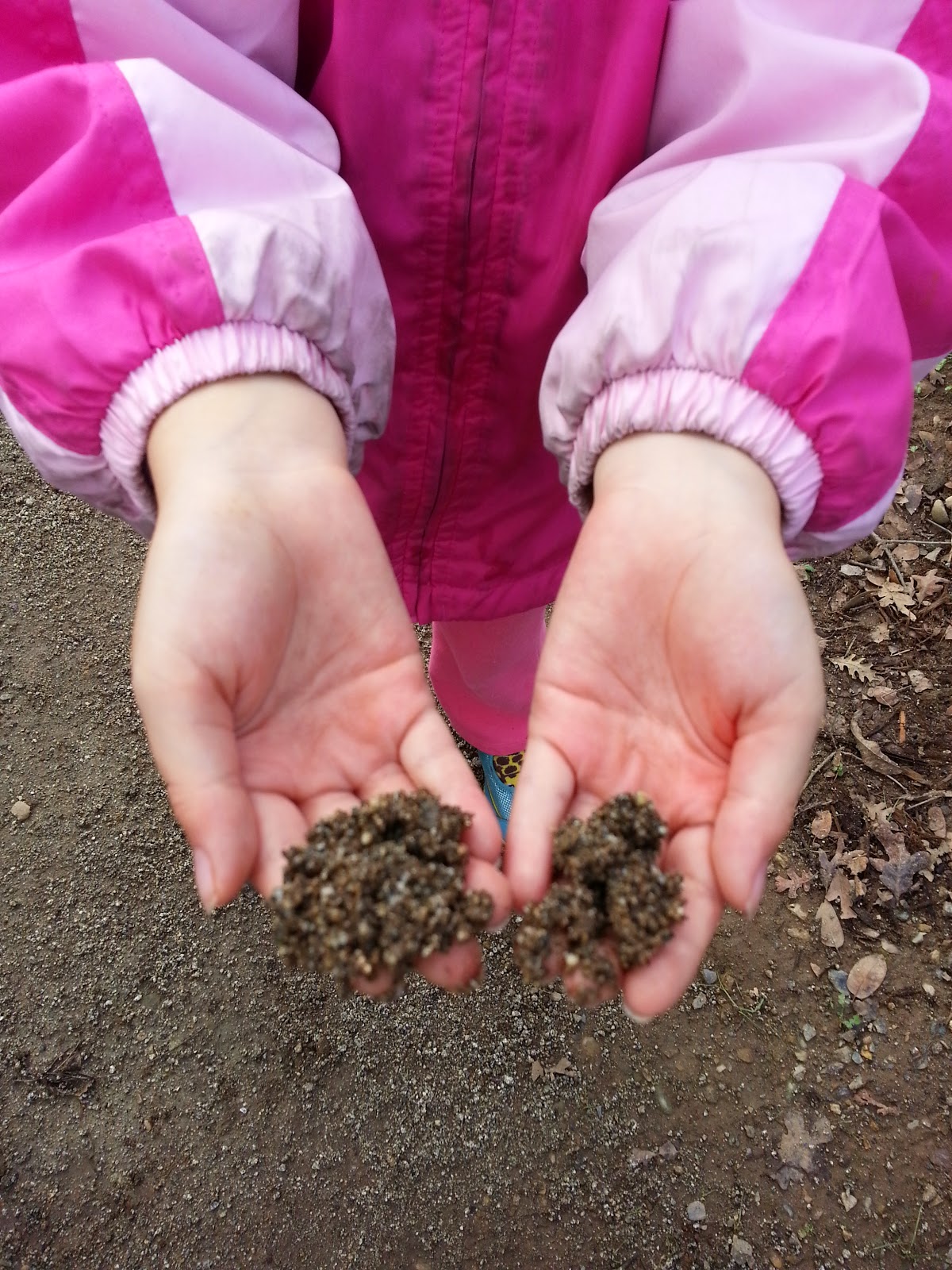 And oak leaves too. 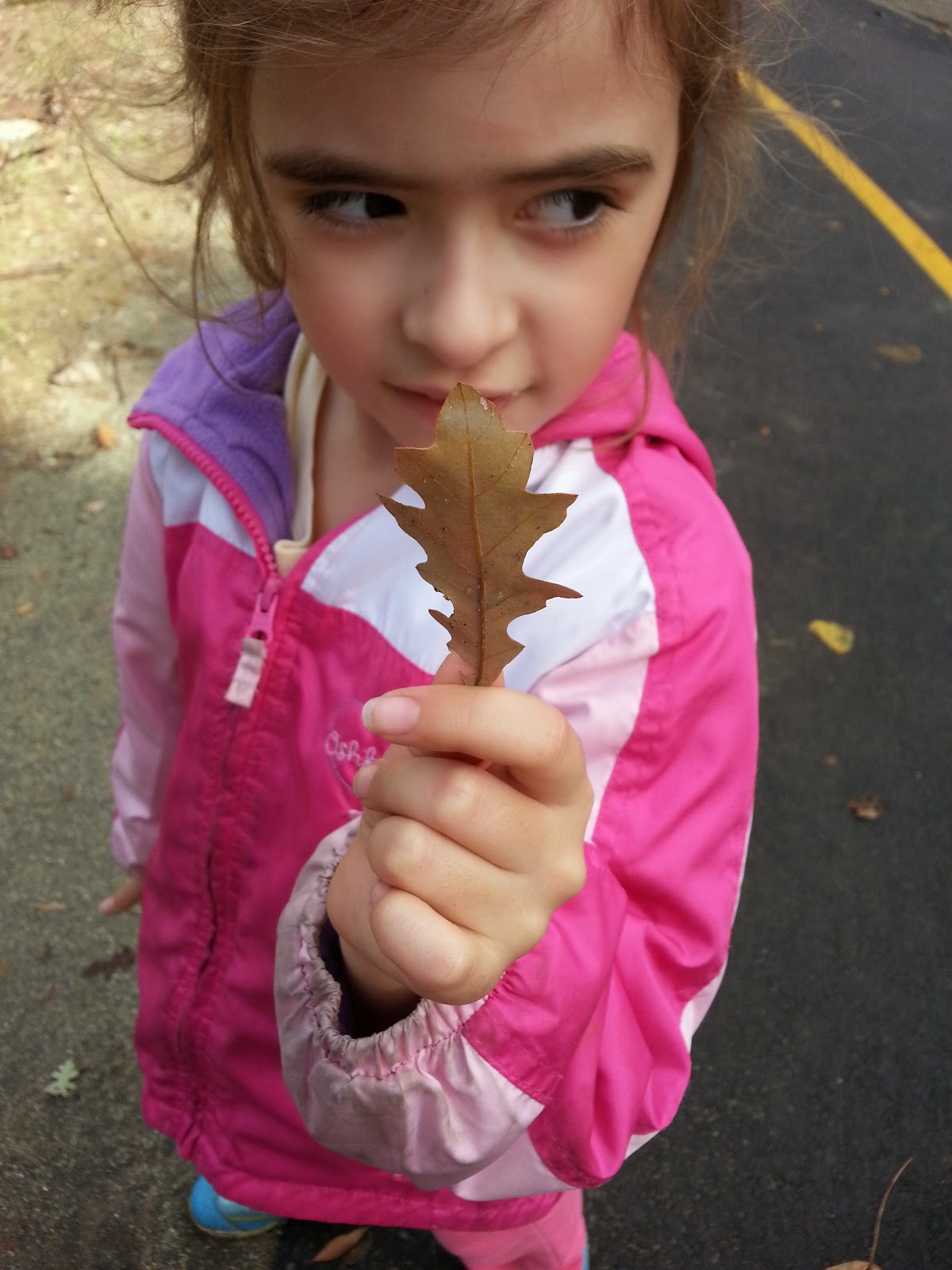 The creek that runs through the park. Actually running, courtesy of this week's rain. 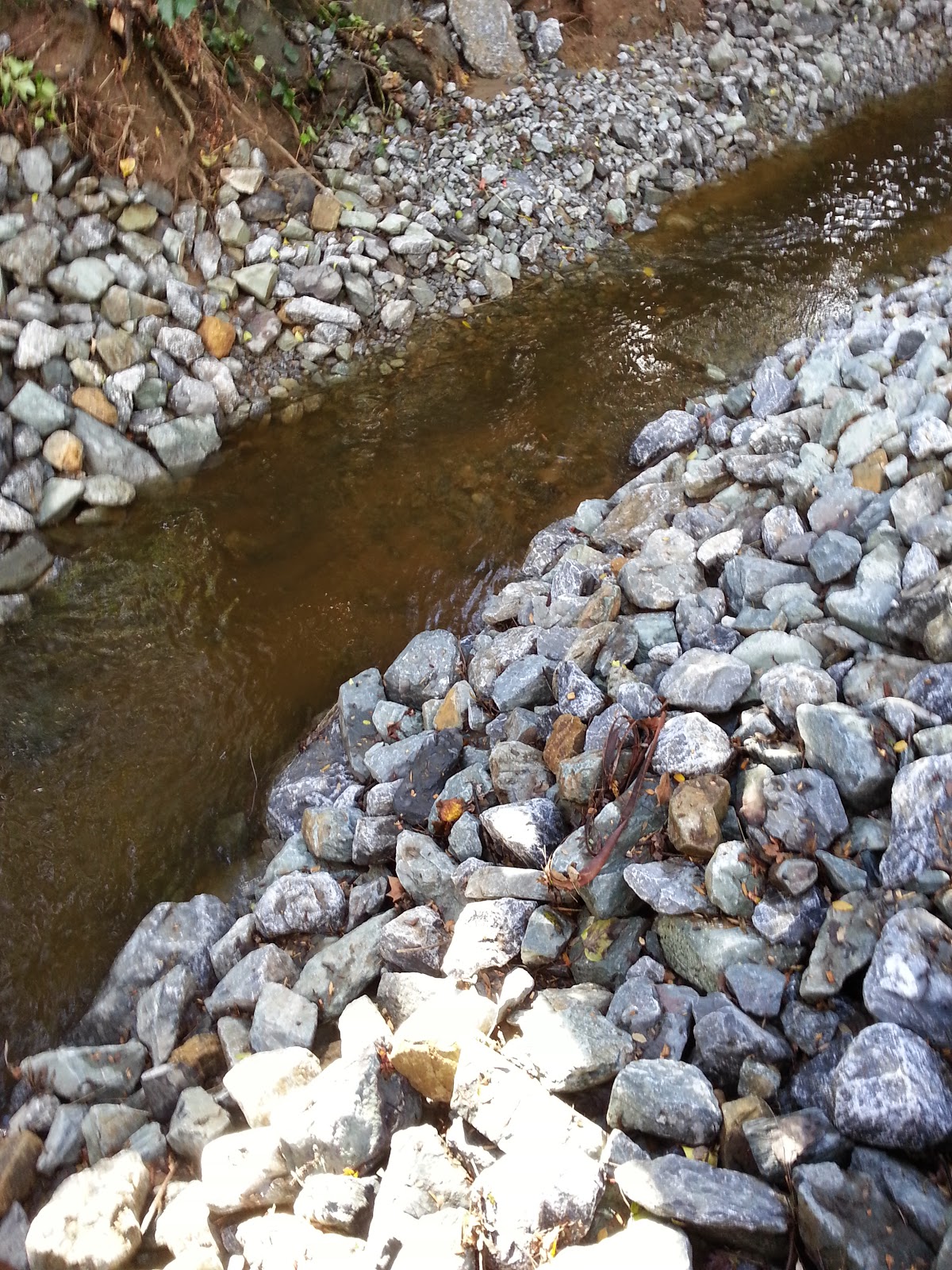 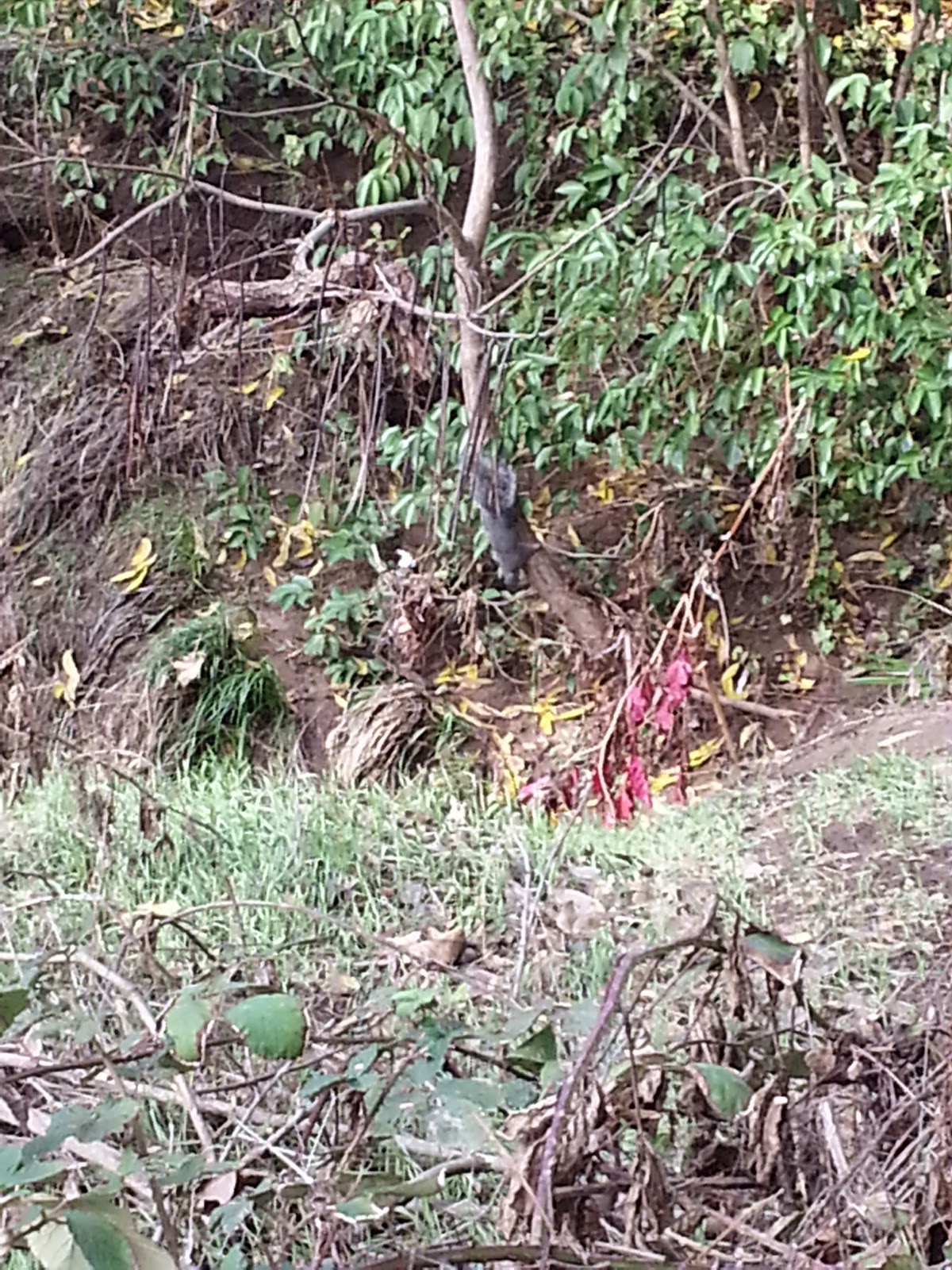 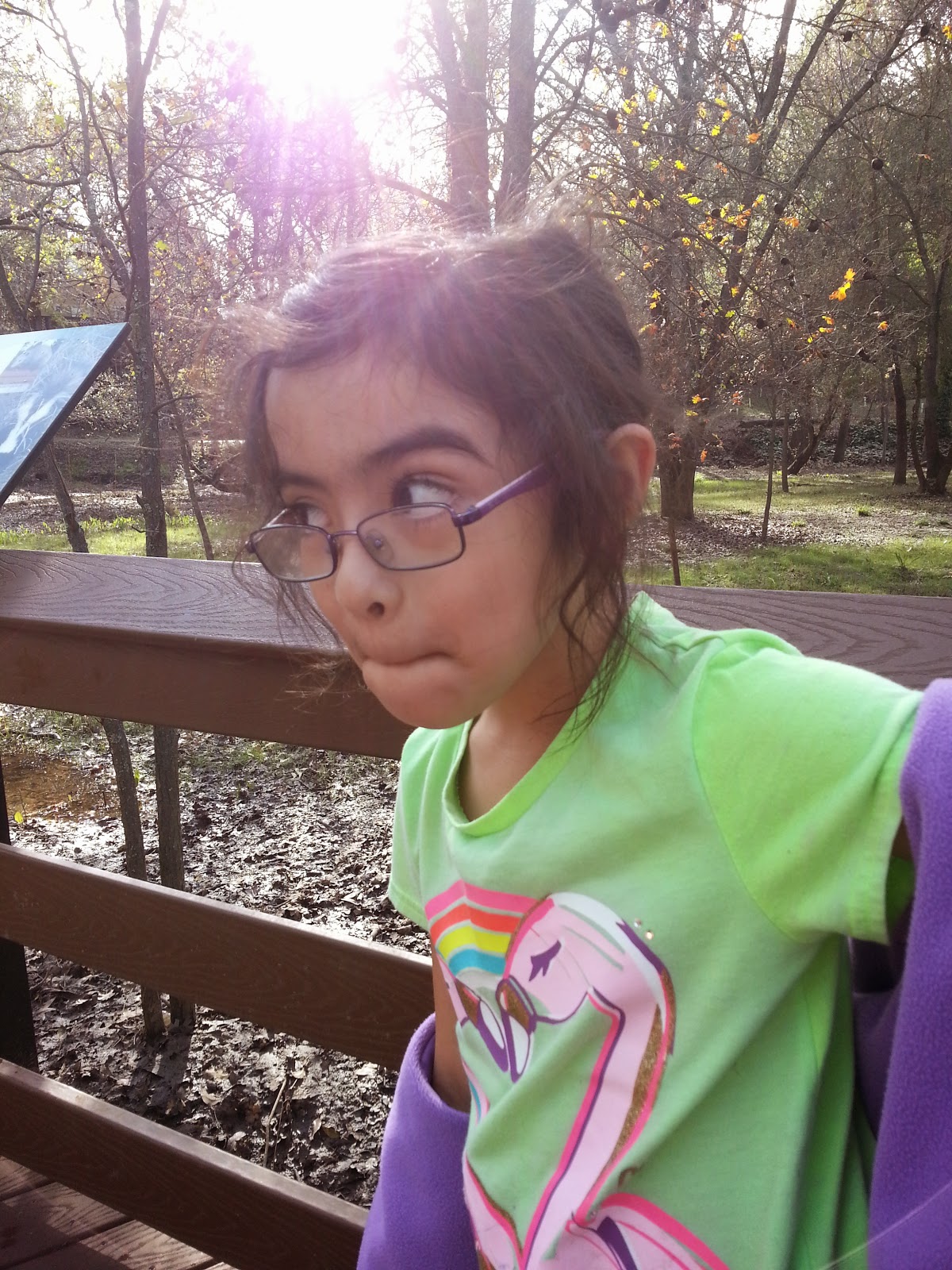